Fiction and fantasies are easy to think of but are always tough to write because it is a dream world that the writer talks about and the author has to make the people believe that the world really exists. 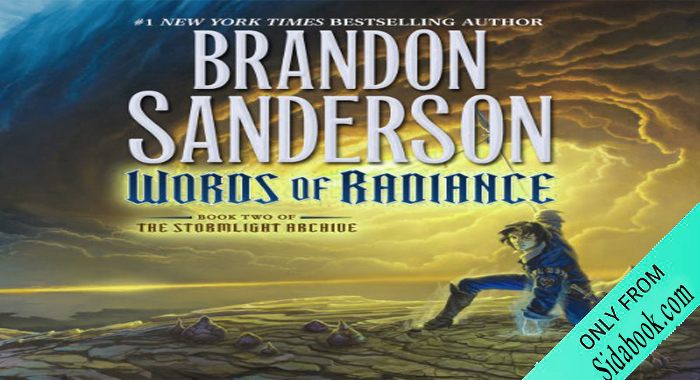 Once the audience is in the world of writer’s ideas than it becomes easy to take the next step in which Brandon Sanderson is a real master. It was the opening book The Way of Kings that told us several things about the rule and rulers of Alethkar. There was a pact underway for peace between the two races and just after the pact was signed the terrible thing happened.

Alethe king was murdered by an assassin who was all dressed up in white, nobody knew from which side the assassin was sent but it hit its target to perfection bisecting the security that was present.

Here in this second part as well we see the assassin active once again fulfilling the commands of his master and slowly moving towards the bigger goal. The chapter is loaded with more action in the form of heroes like Highprince Dalinar who has proved himself of great use for the Alethi throne over the years.

It is because of him the Alethi throne has such a strong defense and thus getting rid of him would solve a lot of problems of the enemy. The Highprince too on the other hand wants the enemy to come to him so that he can solve the matter once and for all by the might of his sword. Michael Kramer and Kate Reading’s narration is without any pause, it was a smooth start and the ending was even smothering than the start, something that you cannot say no too.