You are here: Home / Best Selling Audiobook / The Girl Who Kicked the Hornet’s Nest (Audiobook) By Stieg Larsson
Rate this post

This is the best one in the series and the last one Stieg Larsson ever wrote in his lifetime. There are opinions that the author wanted to end at this one and The Girl in the Spider’s Web was never needed. The fourth one still has a worth of its own and cannot be neglected at all because of its strong impression on the series. The narrator of The Girl with the Dragon Tattoo i.e Simon Vance is back for the trilogy and this is a new improved version of the narrator that we listen to here. The old weaknesses have been removed and now there is more thrill in the attitude and more strength in the voice.

The tattooed girl with a dark past is almost on her death bed when this third book starts. If she remains alive after the treacherous attack that landed her in the hospital, she would be taken to the court for a trial.

In her critical condition the girl hopes to make those in the higher authorities pay for their ill doings. No one knows who shot her but the main focus is on her survival first after which she will save the journalist who has fought so hard for her.

Pessimism in the beginning and then a ray of hope turns the tables for all of the primary characters. Full of surprises and the relations of love and hate have made this story fan favorite for the last couple of years. Ending is neat, still not unique and an odd ending was surely never expected of the author, most of the things were like writing on the wall. 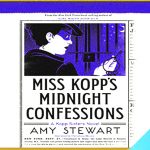 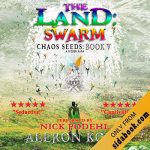 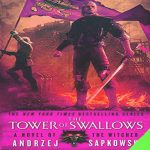 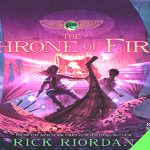 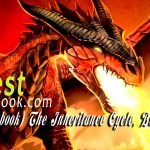 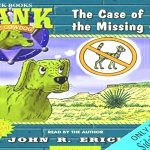 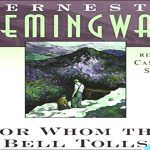 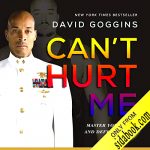 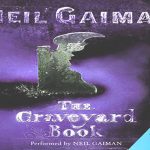