The Dao of Magic is the first novel in the series by author Andries Louws. The story revolves around a millennial cultivator, Drew. He is angering the gods too much. He managed to resist an attempt to coordinate the sect and patriarchal schools. Then eat ready to give all the work to his academy to perform the task better. 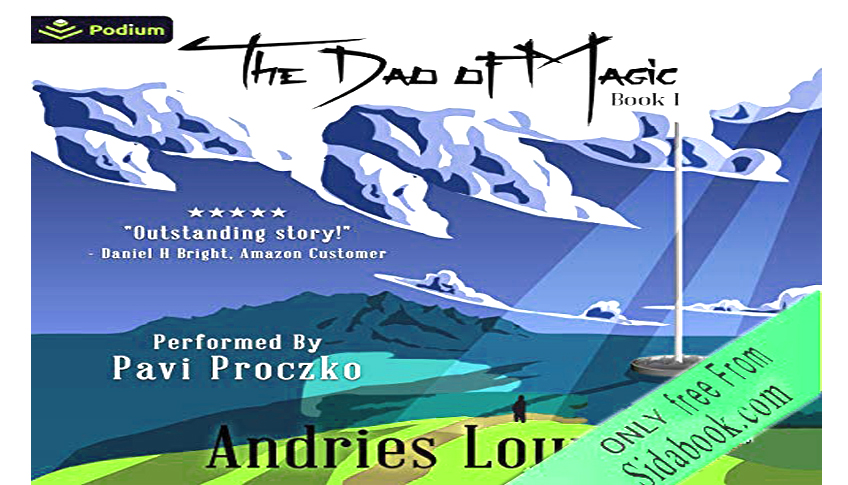 Review 1: The Dao of Magic audiobook by Julie Pickerill

Main character is an infallible badass genius with the moral high ground, no opposition, and a 1 dimensional personality.

If you’re looking for things like adventure, character development, plot, or any sense of tension at all, look somewhere else.

Over the course of the book, nothing meaningful seems to happen, there is no antagonist, no coherent plot line for events, and little direction to the main characters actions except to gain power, which he does quickly and effortlessly.

There’s a mild amount of world building, any interesting magic system is essentially left by the wayside as a major plot point is essentially that while a lot of the elements of typical Xianxia/Wuxia magic systems exist, the main character is too badass for that and uses his own more powerful non-limited version. As a consequence of this and the generally poor writing his power set is something like “being the best at everything, even the things he isn’t good at by being so much better than everyone.”

What a fucking snooze fest. This seems to be another in a endless parade of trash novels produced these days with zero coherent writing backing them up because any hack can write any self-masturbatory power trip and get 5 star reviews on audible/amazon left and right.

Review 2: The Dao of Magic audiobook by Kyle Connell

Hard to finish. Maybe this was a young adult novel and I didnt notice? Main character is crass and demeaning. Narrator is an internal monologue of the mc and is equally crude. He is 1000 years old, but still enjoys drawing penises in the dirt, thinks calling roosters cocks is amusing, and refers to a fat person as: “the fatty.”

Like other reviewers said, there is no strife whatsoever. at all. zero. Sure he was nearing god status beforehand, but after two weeks of being stripped of it all, he is the most powerful being on the planet already. The author even put in a paragraph about how he dislikes deus-ex-machina plot devices but its clear that this is the entire basis of the book.

Review 3: The Dao of Magic audiobook by Quincy Walker

The Dao of Magic

This was definitely a fun take on the Wuxia/LITRPG genre. Pavi does a fantastic job narrating and made me laugh out loud countless times. The magic/cultivation is explained in detail and relates the idea to modern concepts in places.