Romance and fantasy mingle well because fantasy enhances the romance especially in case of Nora Roberts who uses sensational and sparkling words in her stories. The characters and their description is complete and unique like always something we can observe in Shelter in Place and The Rise of Magicks too. It is the start of the trilogy thus we cannot expect a lot of happening because much stress is laid on the establishment of the base on which the other two parts can stand. Six people ready to perform the unthinkable and it is like their fate has drawn them to the island of Corfu because they know one another through visions. The first one is Sasha Riggs who is terrified by the nightmares that she is having and for catharsis or understanding she tries to draw the faces that she sees.

Now on reaching the Corfu Island she meets five people with five different traits and all are from her paintings or nightmares. It is like living in the dreams that she was having all that time. They are after a mystery and there are several mysteries attached to their personalities that open one after another making their personalities doubtful and tough to understand. In the end Sasha only finds Bran on her team the rest are with other thoughts in mind that divert their focus.

Saskia Maarleveld narrates with full concentration; she never lets the story slip from the grip and gives ample time to the listeners to understand before moving on to the next scene. We can even understand the nature of the six people by the help of the pitch that is applied for their voices and dialogues. 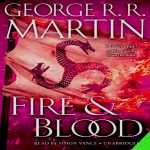 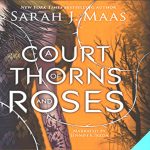 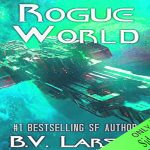 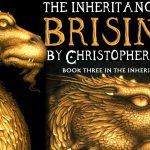 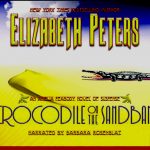 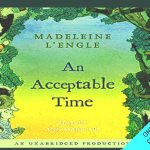 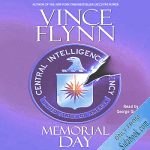 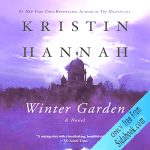 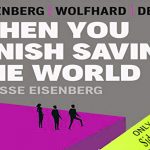