Sisters Grimm: Once Upon a Crime is a fictional audiobook for children. It is the fourth installment in the Sisters Grimm novel series. It is written by Michael Buckley. Michael Buckley has been writing some wonderful books for children and a younger audience. His other prominent novels are The Everafter War and The Problem Child. 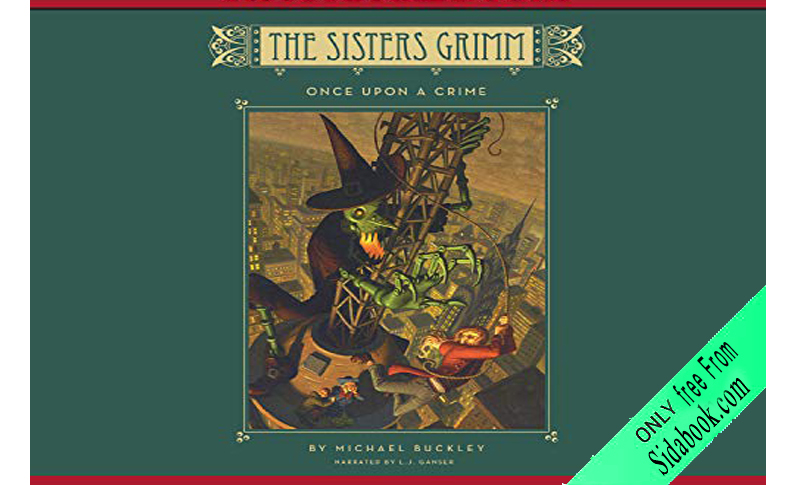 Ganser has narrated this novel in his awe-inspiring voice. The audience had a fun time listening to his fun tone and subtle expression, which this novel requires.

Michael Buckley is a great writer and won multiple awards for his proficient writing as well. Sisters Grimm is his bestselling series in the New York Times and became immensely popular among children. In this fourth superb adventure of the sisters, both Daphne and Sabrina hit the New York City streets for locating the family of Puck. They were also accompanied by Puck and Granny Relda in the search. In no time, they both got wrapped up in an investigation of a murder. But, a maniacal Everafter was reported to be on the loose there. This made the entire situation more intense and interesting for the audience. The challenge for Sisters Grimm was getting tougher and tougher.

This book makes a great listen in audio format. It is appropriate for children under 10 years. The girls especially love this one. It is all because of the excellent writing of Michael Buckley which he has surely done keeping the preferences of children in mind. The characters are really good and relatable for children. On top of that, Ganser gave a top-notch vocal performance as well. The book is highly recommended for children under 10.