The battle that has been continuing for ages now comes to the final conclusion as the enemies gather to attack on the land. The queen Celaena has devoted everything to this land including her friends and relatives and the time has come to set the things right once and for all. Celaena started her life as an assassin who used to get money for the crimes that she used to do in the past. 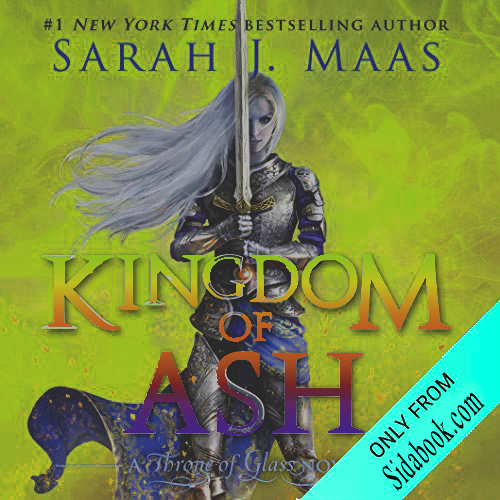 Now she has responsibility of a throne and thus the whole kingdom and its fate rests on her strong shoulders. The one thing she possesses right from the beginning is the zeal to survive and fight as long as she is alive.

This time the chapter starts when the queen of Fae puts the warrior queen in the coffin and she has to be there as this is for the safety of her kingdom the only thing she possesses. Chaol along with Manon are trying to get to their queen because according to them she will fix everything once she is free.

Rowan the husband of Celaena too looks for her as he is incomplete without her love and companionship. It could possibly mean the end of everything for the land if the help fails to come in time. It appears that the enemy holds the upper hand this time as in the previous parts like Heir of Fire and Queen of Shadows the enemy appeared to be weakening but not this time.

Narration by Elizabeth Evans is with a tense tone as the whole chapter is stressed with several loses that had an impact on all the characters and their lives.