You are here: Home / Best Selling Audiobook / IT by Stephen King (Audiobook)
Rate this post

Pure drama loaded with the supernatural elements is what we expect from Stephen King usually but this time there is horror as well along with some tags of the past as well. 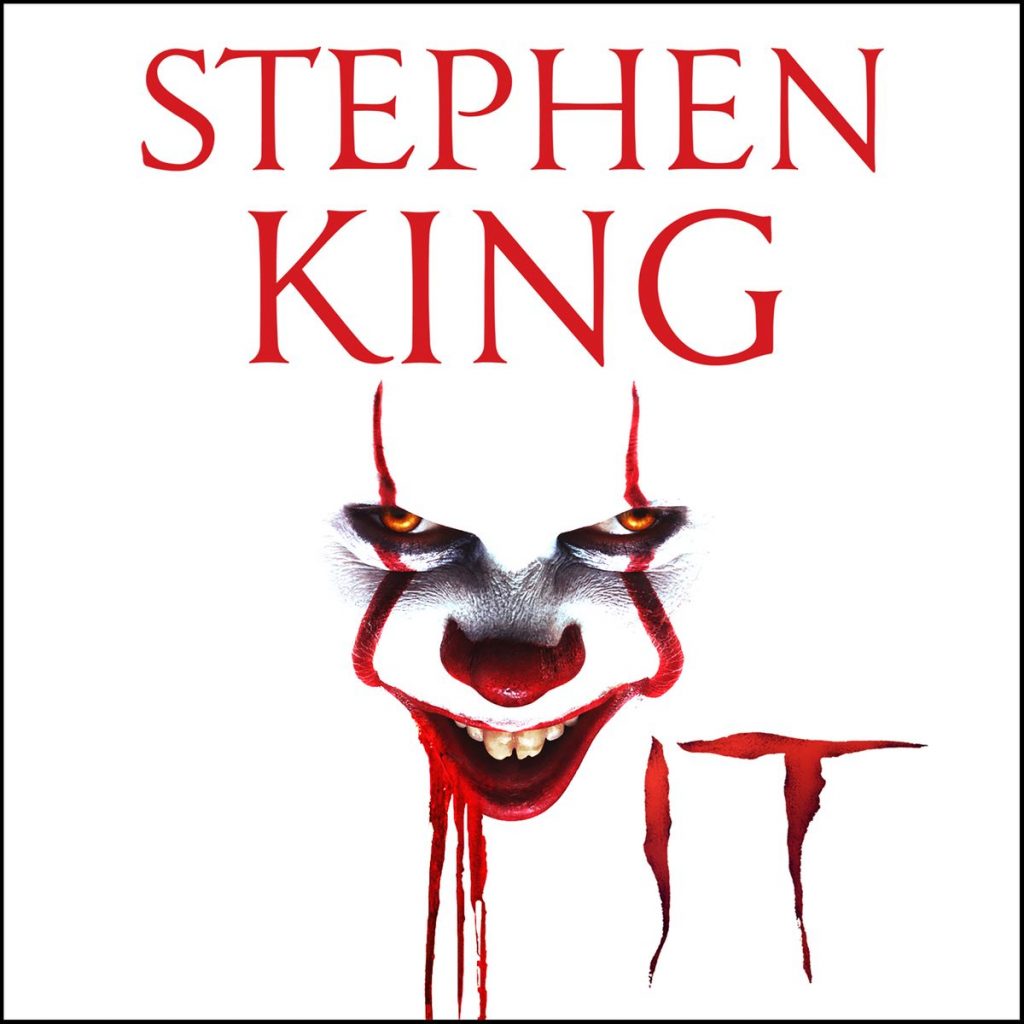 The reunion of the seven children is made after twenty-eight years and it’s not the reunion that is followed by parties. This reunion is for the restarting of a war that they ran from years ago.

Now the teenagers are the grown-up citizens of Derry, a place from which they escaped once as the monsters of the town hunt children. The children of the town are disappearing again which means that the devil is back.

The friends are not running away as they hope to catch the monster this time. The novel is full of mental trauma which the characters face and also we get the hint that the monster is perhaps a psychopath from the village and nothing else. But as the novel reaches the middle evil grows so big that calling it a human would be a stupid thing.

Derry the town where the drama takes place reminds us of many other tales of Stephen King as he has used this town in many other books.

The supernatural elements, however, could be seen in all of his books whether you read The Institute, The Stand or any other book by him one way or the other mysterious creatures are always there.

A unique thing in King’s work is that the supernatural elements are not always there for killing and blood-sucking purpose most of the time they are portrayed in order to present mystery.

The mystery behind demons and monsters attract most of us these days as we are inclined to listen to fictional work.

Steven Weber in narration department proves to be nice experimentation as the narrator goes well with the flow of the novel and also possesses an enjoyable voice. 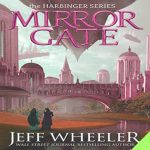 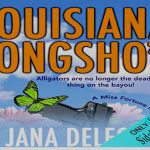 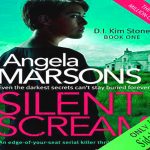 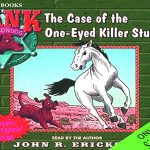 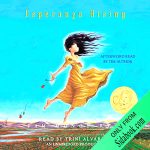 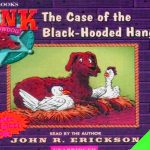 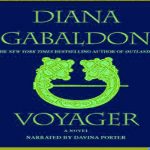 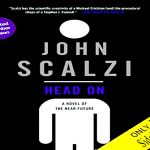 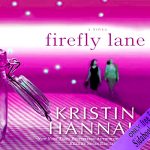