The Sandman is a science fiction fantasy novel. It is written by Neil Gaiman, the renowned novelist and was co-authored by Dirk Maggs. Neil Gaiman is a versatile writer of short fictional novels, nonfictional books, comic books, graphic novels and even films. Science fiction however has been his best expertise where he managed to accumulate a good fan base for himself. 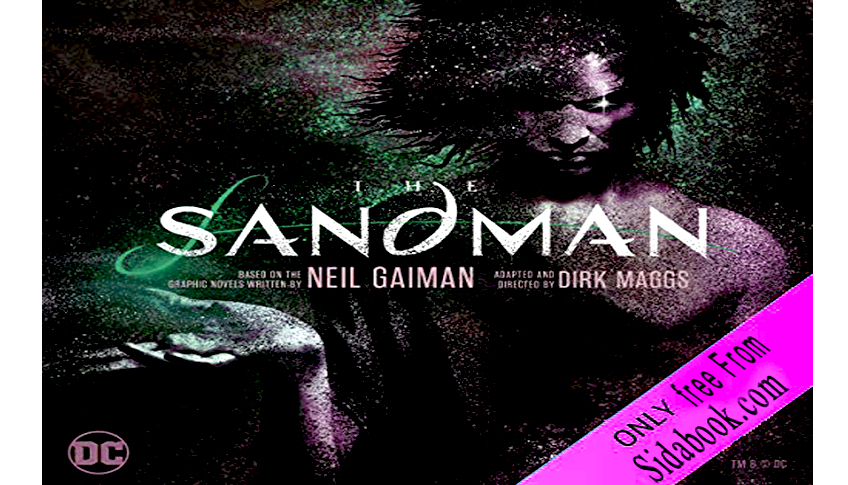 The narration of this novel is done by a team of narrators and it was a successful venture for the listeners. The team includes Riz Ahmed, Taron Egerton, Kat Dennings, James McAvoy, Bebe Neuwirth Samantha Morton, Michael Sheen, Andy Serkis and Neil Gaiman himself. This is a powerhouse audio cast that did a brilliant job in translating this masterpiece into a fantastic sonic experience which is all worthy of its legacy.

The Sandman a.k.a Lord Morpheus is pulled from his monarchies and confined by a wicked cult on Earth. Once he is free then he should look to retrieve the 3 x tools that would eventually restore all his special powers and also aid him in rebuilding his dominion. This actually had deteriorated to a significant extent in his absence.

The Lord Morpheus descends into Hell in order to confront Lucifer and chases down the rogue nightmare who managed to escape from his kingdom. This all went down for the Sandman to cross paths with a range of characters from ancient myths and DC comic books.

The Sandman is nothing short of an immersive, unparalleled and a fantastic book production. The award winning novelist, Neil Gaiman will swap you away in a fantastic adventure that you might have never experienced before in any other fantasy.

Thank you for listening to Audiobook The Sandman By Neil Gaiman & Dirk Maggs. If you feel happy and excited about the book.
Please contributions bonus to the author and website via Paypal.