Not all of the books that Hemingway wrote had autobiographical elements in it but toward the end of his life he wrote books like A Moveable Feast. Such books gained more fame because the characters were real and since the beginning the fans wanted to know more about the author. Hemingway’s life was also full of tragedies and hardships. 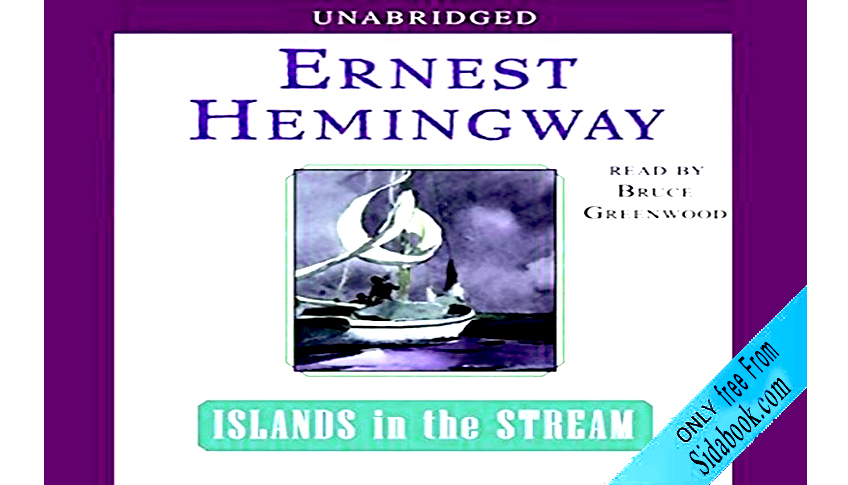 He was one of those men who saw the world very closely with all its flaws and yet he is not disappointed at all. This particular book was published after his death so the fans never got the author’s own opinion on it but with the history in mind we can guess about the characters. Thomas Hudson for example looks just like Hemingway because he likes to go on adventures without any fear of failure.

Adventure ride is more important to him than the end of the journey. As usual none of the works are without a discussion of the world war. It is the post world war era that the author deals with and he tells us through this book as well that how artists and romantic minded people were thrashed on to the war fronts. Thomas wanted to be a painter but he landed on the coast of Cuba for a breathtaking activity.

Book clearly proves the same point which was there in The Old Man and the Sea i.e a man can be destroyed but not defeated. A strong man always keeps on trying to achieve what he pleases and never yields against the forces of nature. Bruce Greenwood, also a fan of Hemingway’s works narrates with full commitment and provides a charged tone.