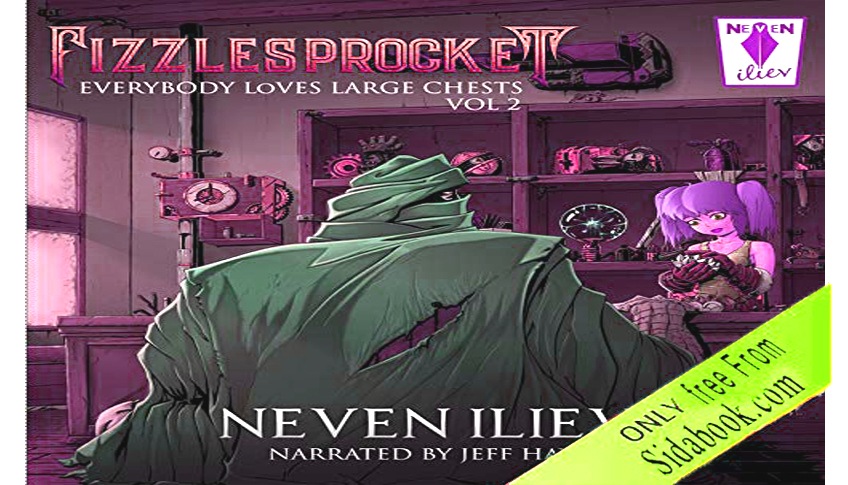 Jeff Hays can deliver the book’s deadpan lines perfectly. His comedic timing is phenomenal and he gives each character a unique voice. This is a performance you will only realize if you give it a try.

Things don’t seem to be well within the Lodrak Empire. An entire city has gone up in fire and smoke, and the entire province is being consumed by an expanding cloud of death.

Humans have rallied to contain the fallout of this disaster, but they are far too quick to blame the elves for this calamity. They have centuries of bad blood between them. Now, with their animosity flaring up, an all-out-war is inevitable.

Some genuinely want to solve the mystery of the dead city so that the perpetrators can be brought to justice. Others are satisfied to further the Empire’s agenda by using this excuse. Only a few are planning to turn this cataclysm into a weapon of mass destruction.

The elves are hard at work sabotaging their enemy, while the international community has their eye on the elves. They’re all trying to find the mastermind behind all of this.

We return for book #2 focused on everybody’s favorite murderous box. You never know what’s going to happen next in the book. In a way, that is where the charm of the book lies. Ultimately, this volume is as hilarious as the 1st one.