Main weapons of the United States i.e Will Robie and Jessica Reel have never failed and they have never let their government down in any of the missions. Whether the mission was personal or global the two accomplished their goals and hit their targets without any hesitation in The Innocent: A Novel and The Hit. Nothing was possible for them without the help of one man i.e the Blue Man. Blue Man is the code name of their boss, the one who has hired them up till now for all the missions and jobs they have performed together. But now Blue Man is gone without a clue with the help of which he can be traced. 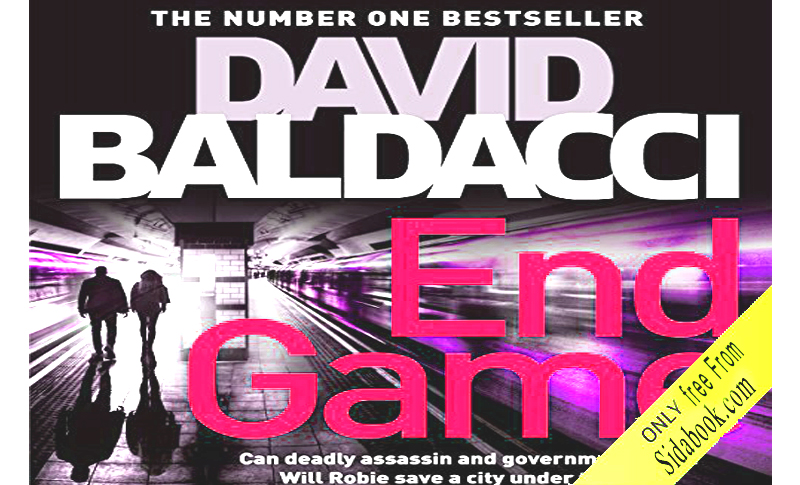 Two assassins think of their life as aimless because they have no one to guide them. There is another thought which haunts their minds i.e what if someone has abducted their boss for the entire secrets which he possesses in his mighty brain. Robie and Reel go to Grand where their boss was spending his leisure time before vanishing.

There the two heroes finally meet their match in the form of an enemy that is superior to them in all respect. David Baldacci gives everything to the last part of the series in which Kyf Brewer joins Orlagh Cassidy i.e the old battle-ax for narration. This happens to be the biggest war for the two assassins and they think that they have not come properly loaded this time because the enemy has everything in his arsenal. It’s not a mission rather it is a war that started long ago and now ends in Grand.