Curious Minds is a romance, mystery, and thriller novel authored by Janet Evanovich and Phoef Sutton. This is the first book in the Knight and Moon series. If you want to listen more, Fortune and Glory is a humorous novel written by Janet. Furthermore, she is the author of a satirical novel titled Dangerous Minds. 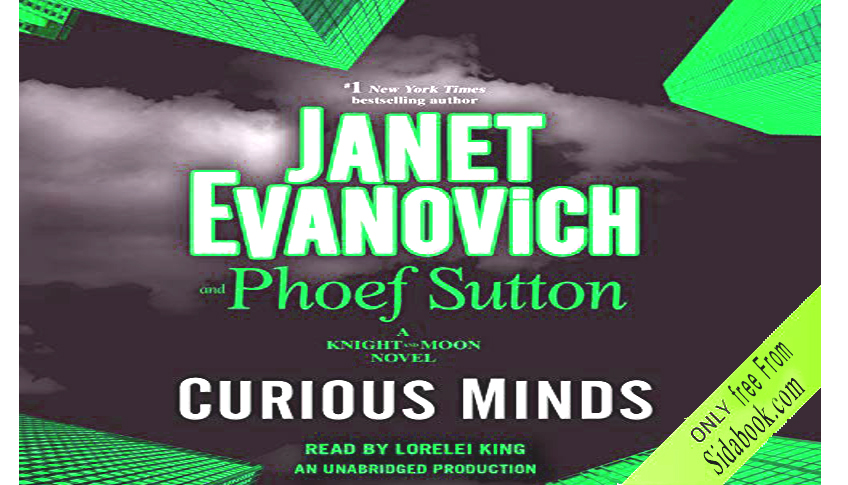 Lorelei King is the narrator of this audiobook. She has different voices for each of the characters in the book. This greatly contributes to the enjoyment of the performance.

Emerson Knight and Riley Moon couldn’t be more different, but they do make a solid team. Emerson is introverted with little-to-no sense of social etiquette. He is, however, rich, brilliant, and handsome as some people might say. Riley is a Harvard graduate whose assertiveness has landed her a dream job in Blane-Grunwald bank. At least, that is what she thought regarding her job. Everything changes when she is given her assignment of babysitting Emerson.

An inquiry regarding missing Knight money leads to a missing man. It also reveals some missing-gold and starts a life-and-death race across the land. An evil plan is exposed through the streets of Washinton D.C. and in the underground vaults of the Federal Reserve. This plan is so sinister that only a megalomaniac could have thought of it. Now, the unlikely duo of determined Riley and charming Emerson will have to fight the upcoming evil.

This is a very entertaining book with relatable characters. Also, the writer is funny and humorous and it shows in her writing. The plot can be a bit predictable though, and that is because the characters lack depth. Also, it can be said that these books are similar to the author’s Stephanie Plum series. But, this takes nothing away from this book as listening to it is another experience.