God Emperor of Dune is a science fiction fantasy book authored by Frank Herbert. This book is the fourth book in the Dune series. Consider reading the original book that started it all titled Dune. Also, you could follow that up with the second book of the series, namely Dune Messiah. 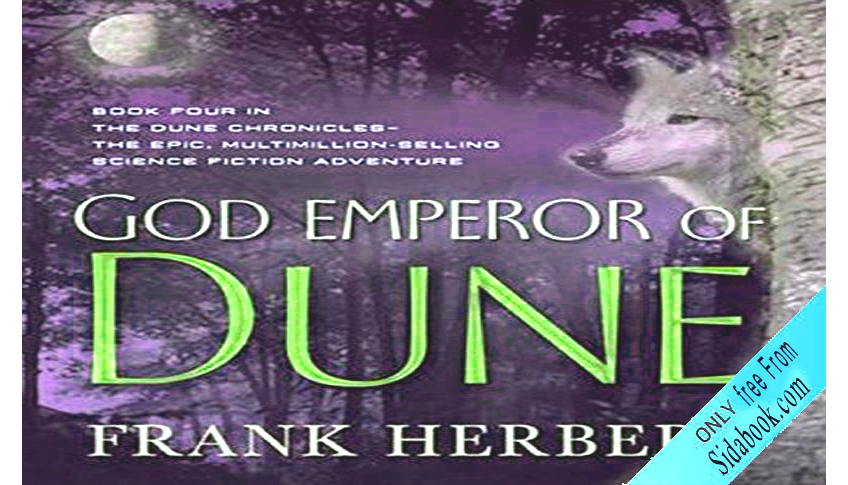 The narration has been mainly done by Simon Vance. He narrates most of the book while Katherine Kellgren does the occasional female-dominated chapters. Scott Brick just delivers the epigraphs of the chapters.

It is 3500 years since Leto donned his living sandtrout armor. He has been ruling the universe as a tyrant for these millennia after he became this hybrid being. He is now seemingly invincible and immortal. The sandworms are all but extinct besides Leto. He has been physically transformed into a worm, only retaining his human arms and face. Although he is invulnerable to harm, he is still susceptible to bouts of violence when provoked. This results in his rule being one of despotic fear and religious awe.

All the remaining powers answer to Leto. He has disbanded the Landsraad to nothing but a few Great Houses. However, they are all conspiring against him individually. The Fremen have lost their identity and their military might. Leto has replaced them with an Imperial army who only answer to him. He has done all this following a prophecy stating that he would establish an enforced peace. This is done to prevent humans from destroying themselves.

This book is indeed somewhat political and introspective. The subject material can get very dense at times. That is because the theme of the book is how a person chooses to act in a certain way most would be abhorrent by. However, the person does this to achieve an outcome for the greater good.