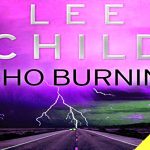 The quality of Lee’s writing is amazing and for this reason, he managed to have such a big fan base for himself. He gained popularity with his John Reacher novel series.  The saga is all about some inspiring adventures of Jack Reacher who is a former American military policeman. The adventures take him to the far and wide spaces of America and every time there is a new … END_OF_DOCUMENT_TOKEN_TO_BE_REPLACED 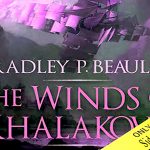 The Winds of Khalakovo is the first book in the Lays of Anuskaya series by Bradley P. Beaulieu. The story tells of the Khalakovo archipelago, a mountainous archipelago consisting of seven islands, stretching thousands of meters into the sky. Khalakovo town is the crossroads of world trade. When a spirit attacked the oncoming wind ship, killing the Grand Duke. Prince … END_OF_DOCUMENT_TOKEN_TO_BE_REPLACED 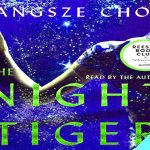 Yangsze Choo is an author born in Malaysia. Her typical works are The Ghost Bride, El tigre nocturno (2020), Hayalet Gelin (2017). The Night Tiger is a novel she wrote in 2019. The story revolves around a small Malaysian town in 1930, the mysterious tiger behind the town. Series of mysterious deaths related to this tiger. The two key figures are: a disco girl and an orphan boy … END_OF_DOCUMENT_TOKEN_TO_BE_REPLACED 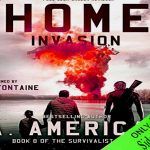 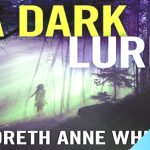 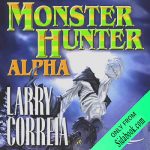 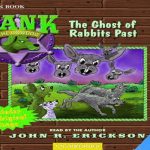 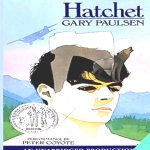 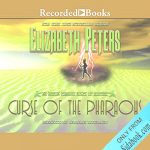 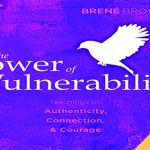 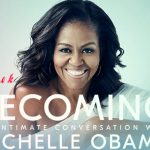 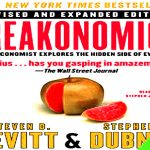