Secondhand Soul is a humorous fictional novel written by Christopher Moore in a highly inspiring writing style. The book is chapter 2 of the amazing Grim Reaper novel series. Christopher Moore managed to grab the attention of the audience right from A Dirty Job, book 1 of the series, which continued to work in his favor in this second chapter of the saga as well.  It was … END_OF_DOCUMENT_TOKEN_TO_BE_REPLACED 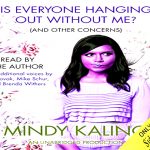 Mindy Kaling is a prolific writer who has lived many lives. She has been an obedient kid of immigrant professionals and was also a timorous chubster who was also terrified of her bike. She also worked as a playwright and an Off-Broadway performer. Moreover, she was also a kind of actress who was prone to starting big fights with her folks and colleagues. Her comedy writing … END_OF_DOCUMENT_TOKEN_TO_BE_REPLACED 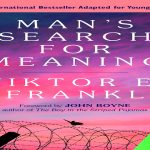 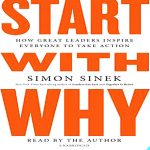 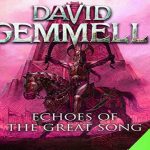 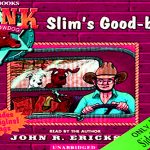 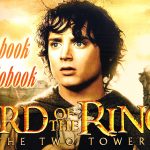 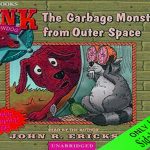 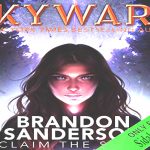